Following the success of the IDL Literacy pilot in Summer 2018, IDL worked with the Pupil and School Support service to deliver a pilot with primary and secondary schools in Birmingham to test IDL Numeracy. This was for a period of ten weeks, with a focus on Number, Place Value, Addition and Subtraction. Schools selected pupils who had identified Special Educational Needs (SEN) or who it was felt would benefit from a targeted maths intervention.

14 schools from across Birmingham took place in the pilot between April and July 2019. 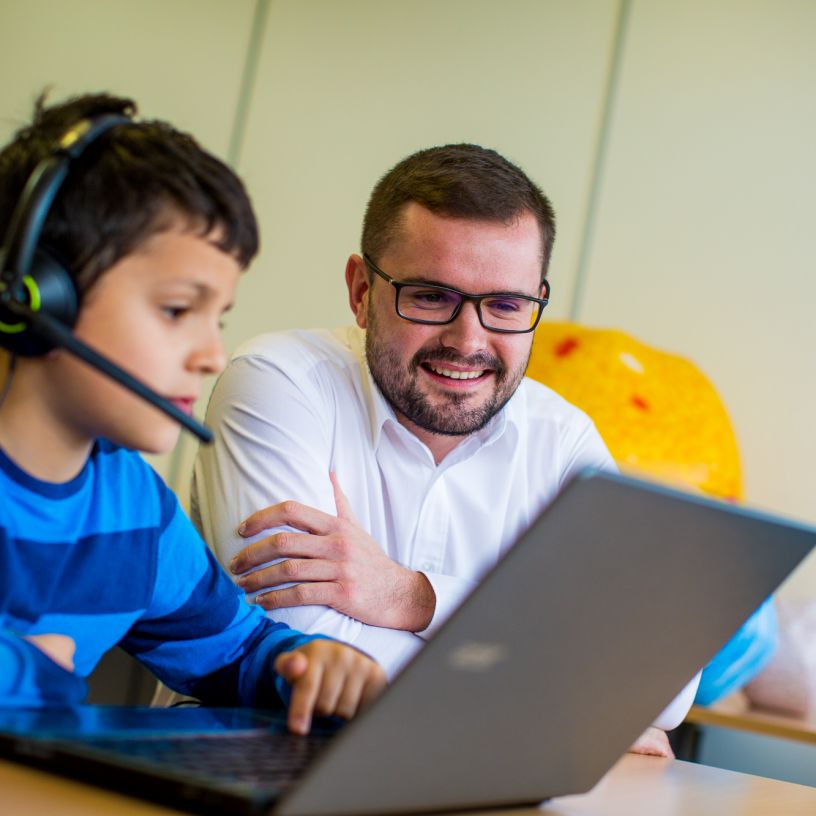 Schools were required to make the following commitments in order to take part in the pilot:

Schools were asked to track pupils using the following threads of Birmingham’s Maths Toolkit, focussing on the number element of the descriptors:

Of the fourteen schools which completed the pilot successfully ten were primary and four were secondary.

Schools were asked to track pupils using the Birmingham Maths Toolkit. For the full academic year it is considered:

2 Bands progress – the pupil maintains the current gap between them and their peers.

3 Bands progress – ‘accelerated’ progress and the pupil will begin to close the gap between them and their peers.

As the pilot took place over the equivalent of 10 weeks then any progress identified on the threads was considered as accelerated (‘closing the gap’) progress.

The results of the pilot saw high numbers of pupils making accelerated progress particularly in the addition thread. There were some differences between the results of different ethnic groups, but the data indicates the program worked for all.

Some differences to note between ethnicity and performance in the pilot are: 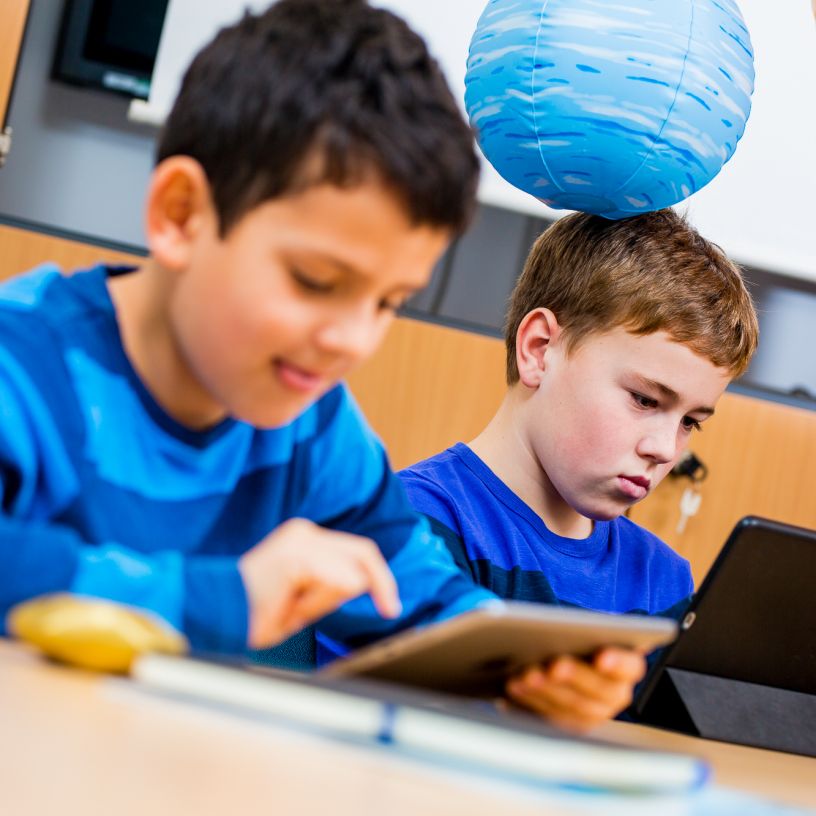 Pupils from SEN and NOT SEN groups progressed similarly. That shows that the intervention, when used properly, works for these pupils in the same way.

The results on the Number and Place Value thread were very good as a whole. For the pupils who were assessed pre-intervention as working at bands 1 to 14 on the Birmingham Maths Toolkit, 74% made accelerated progress (1 band or more). Within this, a further 42% of pupils made between 2 to 6 bands of progress within the intervention period.

For those assessed at entry on bands 3 or 5, 100% of pupils made accelerated progress.

Pupils who started at bands 2 or 16 were not as successful, with a lower range of accelerated progress being made. It should be noted that there were smaller numbers of pupils recorded at these bands, so this data is not as reliable. 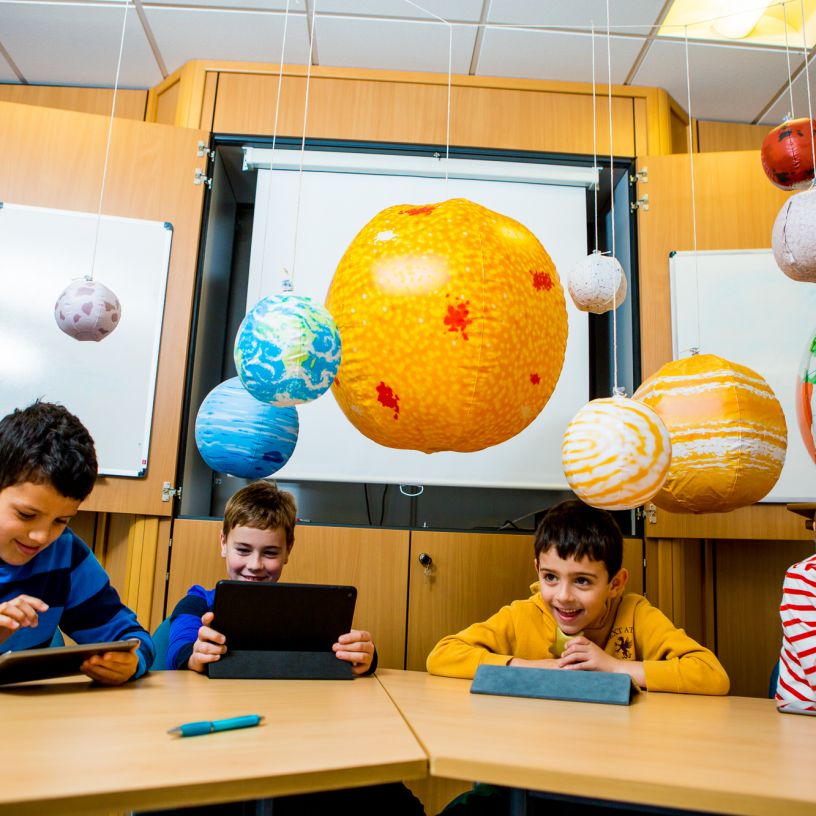 The trial using IDL Numeracy by both primary and secondary schools in Birmingham was constructive and encouraging. Given that pupils had a maximum of 10 weeks using the programme the number of pupils who made accelerated progress was high, particularly when tracked against the Number and Place Value Thread.

The results suggest that this program works well for most of the pupils who are currently working on targets from Birmingham’s Maths Toolkit, and if used over the full academic year IDL Numeracy would work for all pupils and not just those with SEN.

IDL Screeners & MTC sessions cover registering and enrolling your pupils, scheduling the tests, the screeners & MTC activities, and where to view and export the results. These sessions lasts for...