Like any learning disability, dyslexia can present challenges to school pupils throughout their education and people with dyslexia might feel like they are different to other people. Yes, it is true that the dyslexic brain works differently but in fact, this makes having dyslexia a positive attribute.

Having dyslexia is like having superpowers. Here are 6 superpowers of people with dyslexia:

· Creativity – the majority of people with dyslexia are very artistic and have above average imaginative skills.

· Spatial awareness – many people with dyslexia have the ability to manipulate 3D shapes in their minds.

· Seeing the bigger picture – people with dyslexia often see a situation holistically, enabling them to focus on the important elements without getting lost in the detail.

· Problem solving – people with dyslexia are fast problem solvers, through their ability of thinking laterally and outside of the box; providing unique methods for problem-solving and offering lots of insight.

· Entrepreneurship – many of the world’s influential entrepreneurs have dyslexia, including Richard Branson, Steve Jobs and Henry Ford. Creativity and strategic thinking combined with excellent verbal communication and problem-solving skills are what makes so many dyslexic entrepreneurs successful.

All these superpowers lead to natural curiosity to discover and understand new things – skills that are helpful throughout life and in almost every career.

Many of the world’s influential entrepreneurs have dyslexia, below are a list of some of these celebrities:

Steve Jobs – Founded Apple from his garage and built it up to be a multi-billion-pound company and one of the largest companies in the world. Steve Jobs used his creativity and vision to create products that were revolutionary in his era.

Henry Ford - Founder of the Ford Motor Company, he developed the assembly line model which transformed vehicle manufacturing forever. He was able to think differently to those of his time and create a change that is still being used to this day. Ford is one of the top 5 largest car manufacturers in the world today.

Richard Branson – Founder of Virgin Atlantic and Virgin Media plus many more. He is a serial entrepreneur that has built all of his businesses on the concept of seeing a new way of fixing problems. He was quoted saying “ Being dyslexic can actually help in the outside world, I see some things clearer than other people do because I have to simplify things to help me and that has helped others” He is now worth over 3 billion pounds.

Keira Knightley – Keira Knightley OBE is one of the most recognisable actresses not just in the UK but globally. She has starred in some of the biggest movies to hit our screens playing in films such as Pirates Of The Caribbean, Pride & Prejudice, Atonement and many more. She was diagnosed with dyslexia at 6 years old but never let that hold her back from achieving he biggest goals.

Jamie Oliver - Jamie Trevor Oliver MBE is a British chef, restaurateur, and cookbook author. He is known all over the world as one of the best chefs in the twenty-first century. Not only is he a regular feature on tv but he owns a chain of restaurants that span all over the world. He used his creativity superpower to turn food into something fun, exciting and incredibly tasty which is why he is now loved all over the world.

Lewis Hamilton - Sir Lewis Carl Davidson Hamilton MBE, regarded by many as the best F1 driver to ever come out of Britain. He has been knighted by the queen, won a joint 7 world driver championship titles (tied with the legendary Michael Schumacher) and holds the record for the most wins. Lewis Hamilton has spoken openly about his dyslexia and ultimately tells people that it will not hold you back from your goals if you apply yourself and use the superpowers dyslexia provides you.

Holly Willoughby – Probably one of the most recognisable television presenters on our screens today. She is currently the co-presenter of ITV’s This Morning. She is also an accomplished author and model. Holly says that due to dyslexia she was given a “different set of toolkit” to deal with everyday learning and life but ultimately it was this “different set of toolkit” that enabled her to go on to become successful by looking at things differently and taking a different approach to everyone else around her.

Princess Beatrice – Princess Beatrice is one of the queens’ children. She is very vocal about her dyslexia and has even written a children’s book aimed specifically at children with dyslexia. She has recently referred to dyslexia as a ‘gift’. She is an ambassador for the charity - Made by Dyslexia.

Help bring out the superpowers in your pupils with IDL Literacy. To request a free trial of our multi-sensory and cloud-based intervention click here. 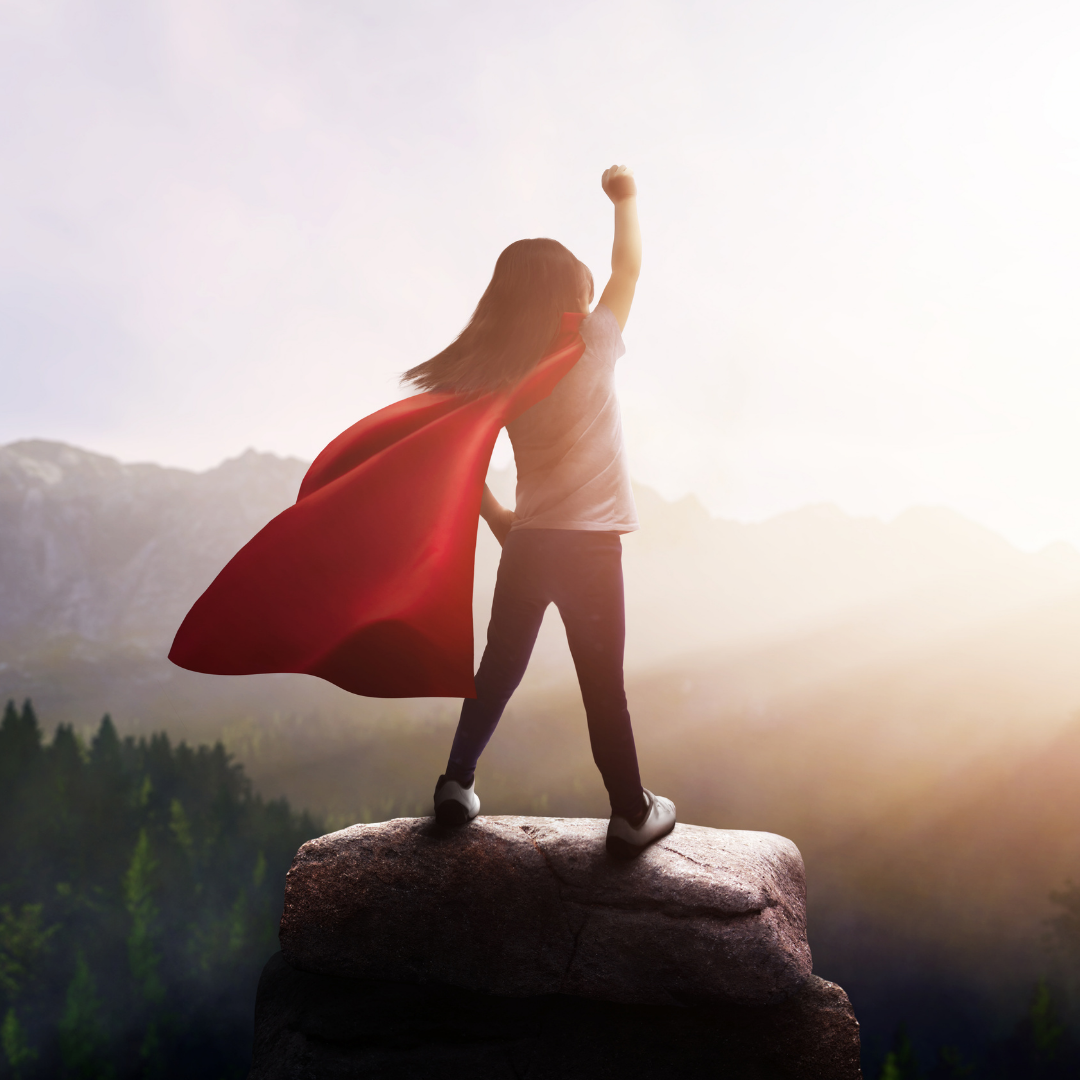